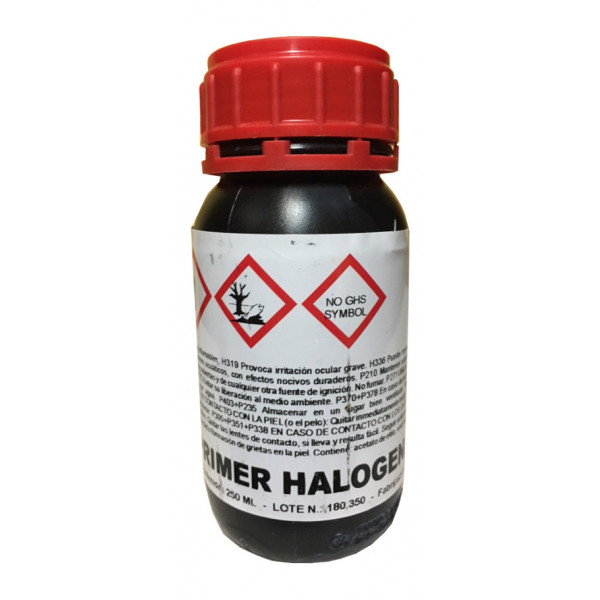 Solution of a halogenating precursor in a mixture of organic solvents which acts as solvent-based adhesion promoter specially designed for the industry.Its main use is the treatment of vulcanized or thermoplastic rubbers and its subsequent gluing with polyurethane adhesives.

Its main use is the treatment of vulcanized rubbers and thermoplastic rubbers. The product Primer Halogenante will be applied on the clean surfaces, well distributed and without leaving puddles. It is

necessary that the application be gentle so as not to degrade excessively the surface of the rubbers to be treated. Allow to dry for at least 30 minutes before application of the adhesive.

In the case of vulcanized rubbers, a mechanical preparation (sanding or carding) is usually necessary to remove the area that has come into contact with the vulcanization molds, an area known as vulcanization skin. Likewise, superficial aging phenomena can occur that can also hinder the halogenation process, such as oxidations, emigrations, surface degradations, etc.

In practice, direct halogenation can only be considered for thermoplastic rubbers, however, certain

formulations of rubbers which may include other polymers, such as polyolefins, and the halogenation

process, should be suspected. Demoulding and anti-adherent substances can sometimes be found on the

surface of the rubber, with prior "degreasing" of the surfaces with the aid of light solvents.

Store between 5 to 30oC in original packaging. Keep container tightly closed when not in use. Shelf life approximately 3 months. 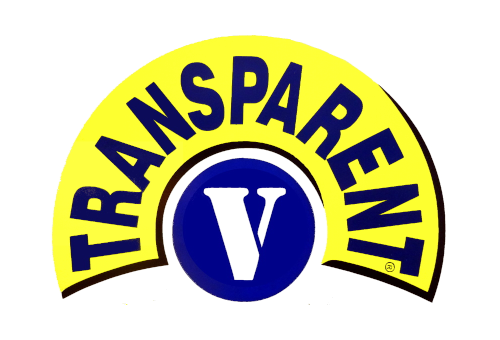 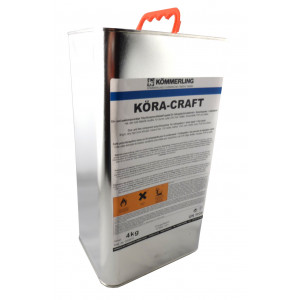 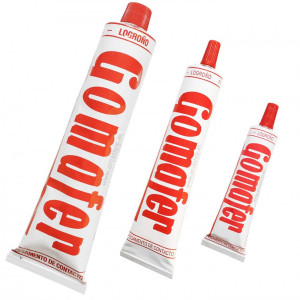 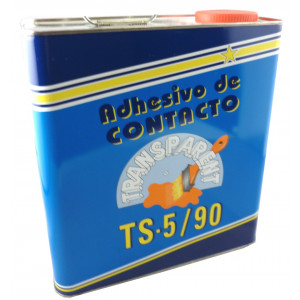 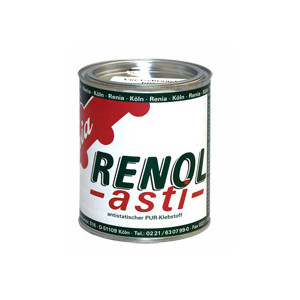 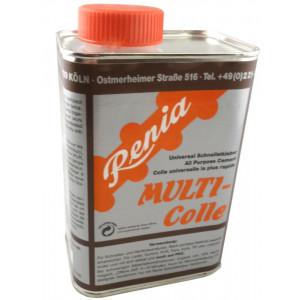 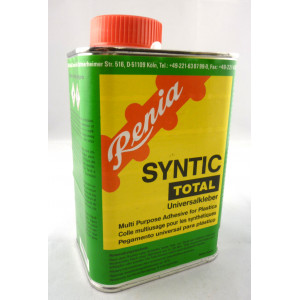 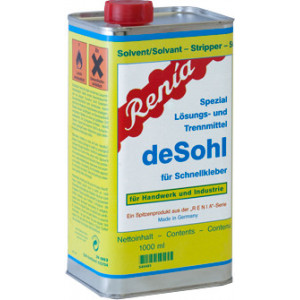 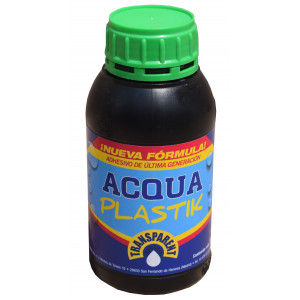 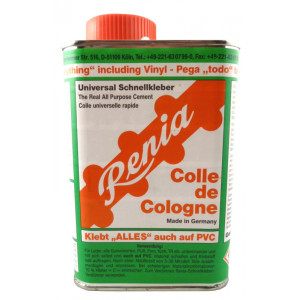 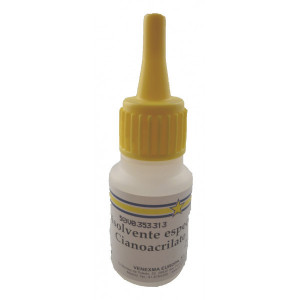 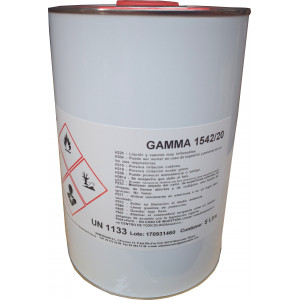 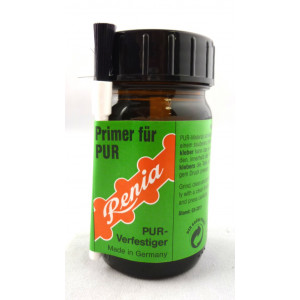 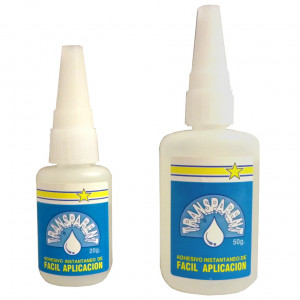 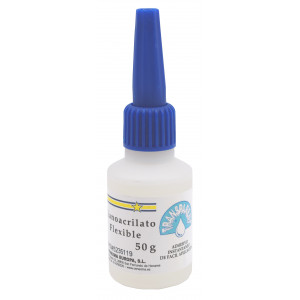 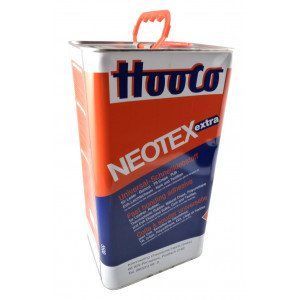 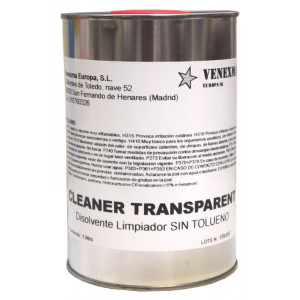